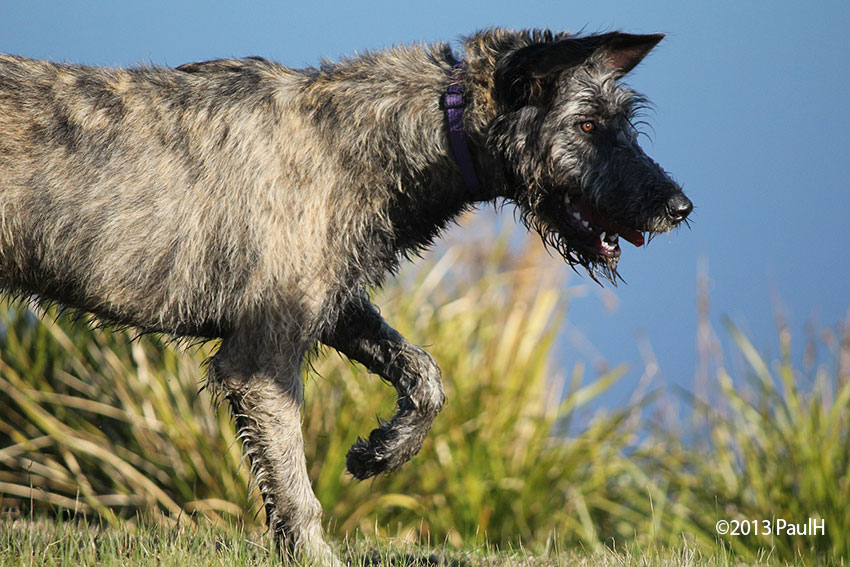 Why is aggression in dogs on the increase?

Well, my take is simple, we,  the dog owners are learning one thing with our dogs and doing another, to get the same behaviour . What do I mean by this?

An example, The Simple Sit. It is taught in all puppy classes and on YouTube with a simple food lure moving over the head.

But I see time and time again people

None of this is taught by qualified professionals.

So why are people changing everything? Why does the average unqualified dog owner think they know best? Why do people think yelling, yanking and hurting are going to help build calm trustworthy dogs?!?

These actions infer that people think force, pain or intimidation/ fear is required to raise and train our dogs!!!!Whoa

But if you know me you know I believe in science so I  went in search of a study that had been done.

And no surprise this study has been done.  Emily.J Blackwell. The relationship between training methods and the occurrence of behavior problems as reported by owners, in a population of domestic dogs. The  Journal of Veterinary Behaviour: Clinical Application and Research http://www.journalvetbehavior.com 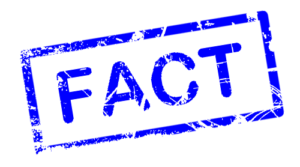 In this study, 88% of the dogs studied had had formal training. That is high which is great. 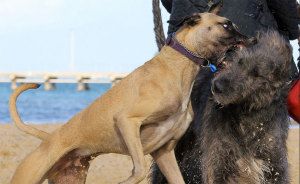 Remembering that only 16% of the dogs in the study had positive reinforcement used 100% of the time.These dogs  displayed the least aggressive, fearful and attention seeking behaviours  of all groups

So who scored the most aggressive, fearful and attention seeking behaviours?

Those dogs, whose owners were using punishment on its own or in combination with positive reinforcement, were more likely to display a higher number of fear-related and aggressive behaviors.Wow

A clear correlation; adding force, or withdrawing reinforcement is correlated to fear and aggression behaviours in dogs

So a balanced approach is contributing to aggression and fear.

So there it is

Yes, we are contributing to our dogs fear and aggressive behaviours by mixing our training methods #Balanced training is not the way to go.

So let’s accept this and move on.No pointing fingers and finding faults. The data is in,

Positive reinforcement is correlated to less aggression, less fear and less attention seeking behaviours. Accept this, stick by it and enjoy the changes you see. So the next time you see a friend mixing up their training

Send this article, point them to the research. When you think about it-

Reinforcing behaviours you want, increases the likelihood of that behaviour happening again so why would you not reinforce the behaviour?

For all the new pups or dogs in town.